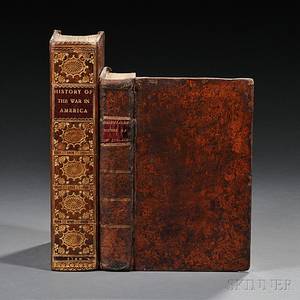 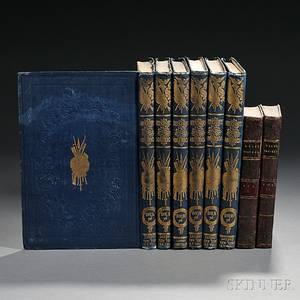 American History, Eight Volumes. Isaac Weld's (1774-1856) Travels through the States of North America and the Provinces of Upper and Lower Canada during the Read more… 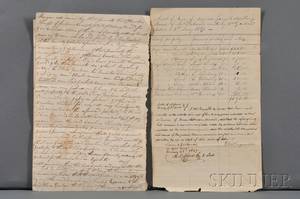 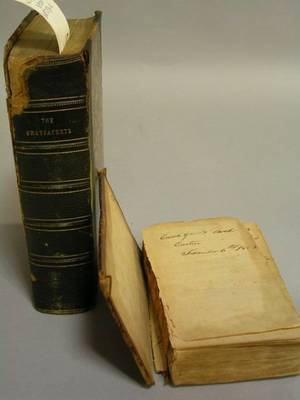 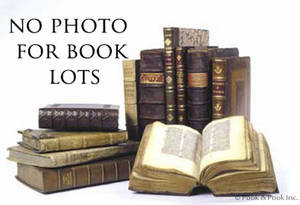 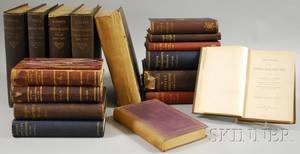 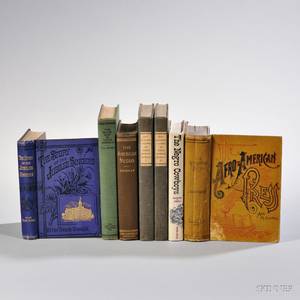 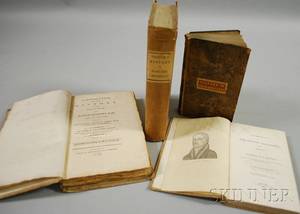 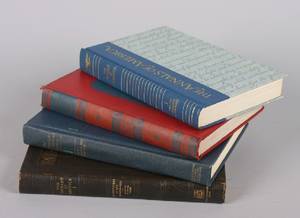 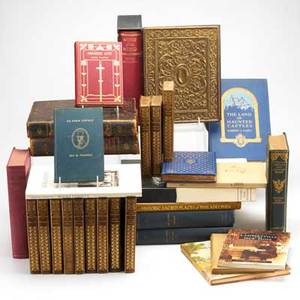 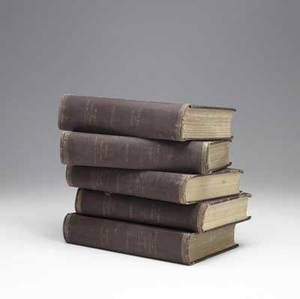