Houdini, Harry. The Unmasking of Robert- 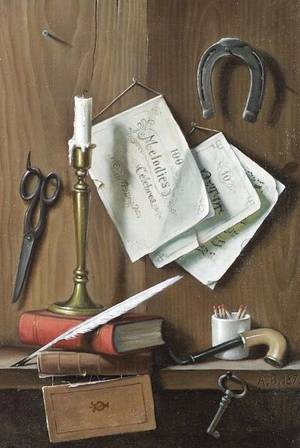 A. Bianchi (American, 20th Century) Still Life (100 Melodies) Initialed and dated "A.B. 1871" l.r. Oil on canvas, 19 1/2 x 13 1/2 in. (49.5 x 34.2 cm), framed. Condition: Strip lined, retouch. N.B. A. Bianchi found his inspiration in the works of William Michael Harnett and Frederick Peto, the masters of the American trompe l'oeil tradition of the late 19th century. Unlike Harnett and Peto, however, who created their illusions from everyday objects, Bianchi created his illusions from the works of Harnett and Peto themselves. Painting in the 20th century, Bianchi used specific objects found in the two 19th century masters' paintings and some of their stylistic devices to create his trompe l'oeil still lifes. Bianchi even imitated Peto's practice of predating his paintings. Bianchi was working mid 20th century, but has dated the piece 1871. An additional illusionistic curiosity is the age of the canvas and stretcher of Bianchi's painting. The stretcher and canvas are clearly 19th century and appear to be even older than the 1871 date on the work. X-ray images (which accompany the lot) reveal that a 19th century portrait of a gentleman lies beneath Bianchi's still life. 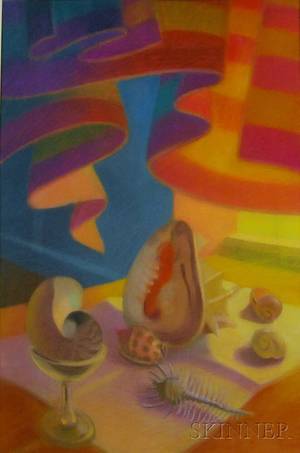 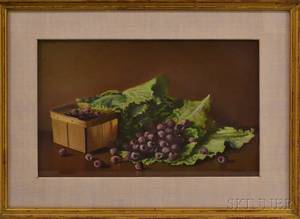 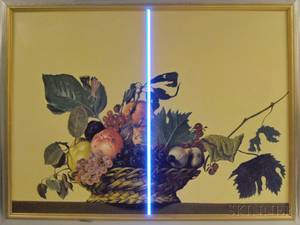 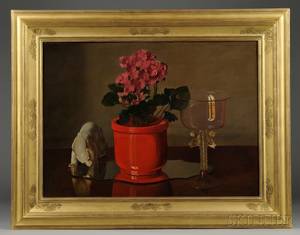 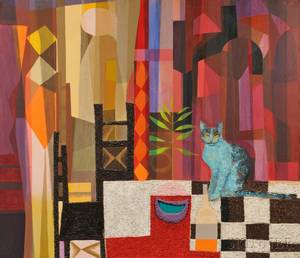 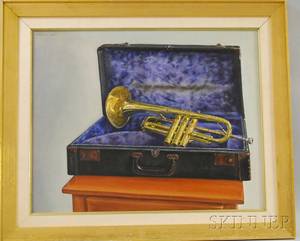 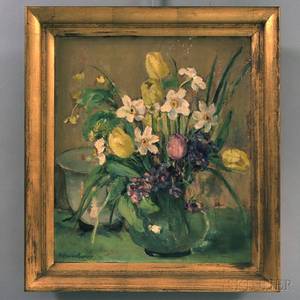 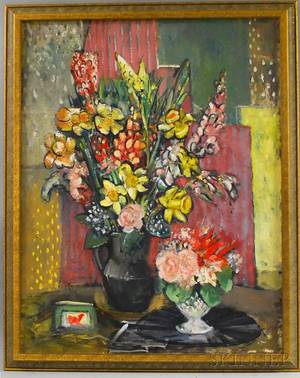 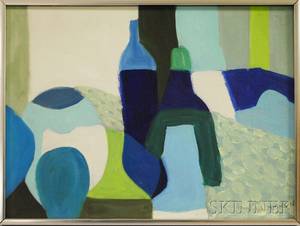