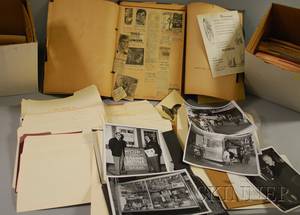 Archive of Hollywood Movie Promotional Related Material for Boston and New England, c. 1940s-80s, including promotional photographs including theater fronts, marquees, events, star, celebrity, and dignitary appearances and functions, many with news and photographer stamps and press snipes, related correspondence, signatures, proclamations, etc. Provenance: Archive of John Markle (1907-2003), based in Boston from the late 1940s to 1983, who oversaw New England advertising and public relations for Columbia Pictures. A confirmed bachelor, John was a "24/7" type of worker. Starting out as a manager for movie theaters in New York City, John relocated to Boston. His promotional projects began with placement of ads in media throughout New England cities, but then went on to include promoting films and developing itineraries for visiting movie stars, including airport arrivals, hotel reservations, dinners, autograph signings, and related functions. As a result John kept meticulous records of all of his promotion ads and events, along with examples of promotional material. After the regional Columbia office closed, John went on to work for Allied Advertising in Boston, continuing the type of work he loved and did so well, right up until his retirement. 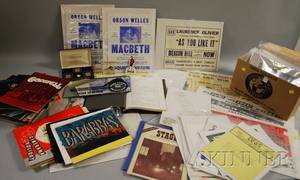 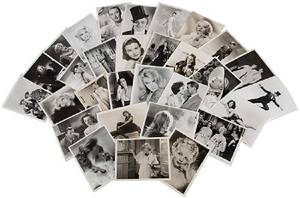 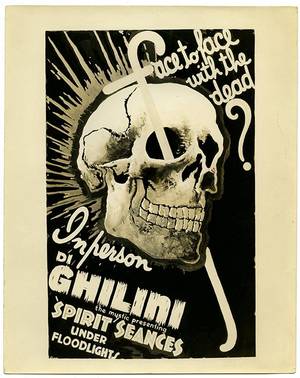 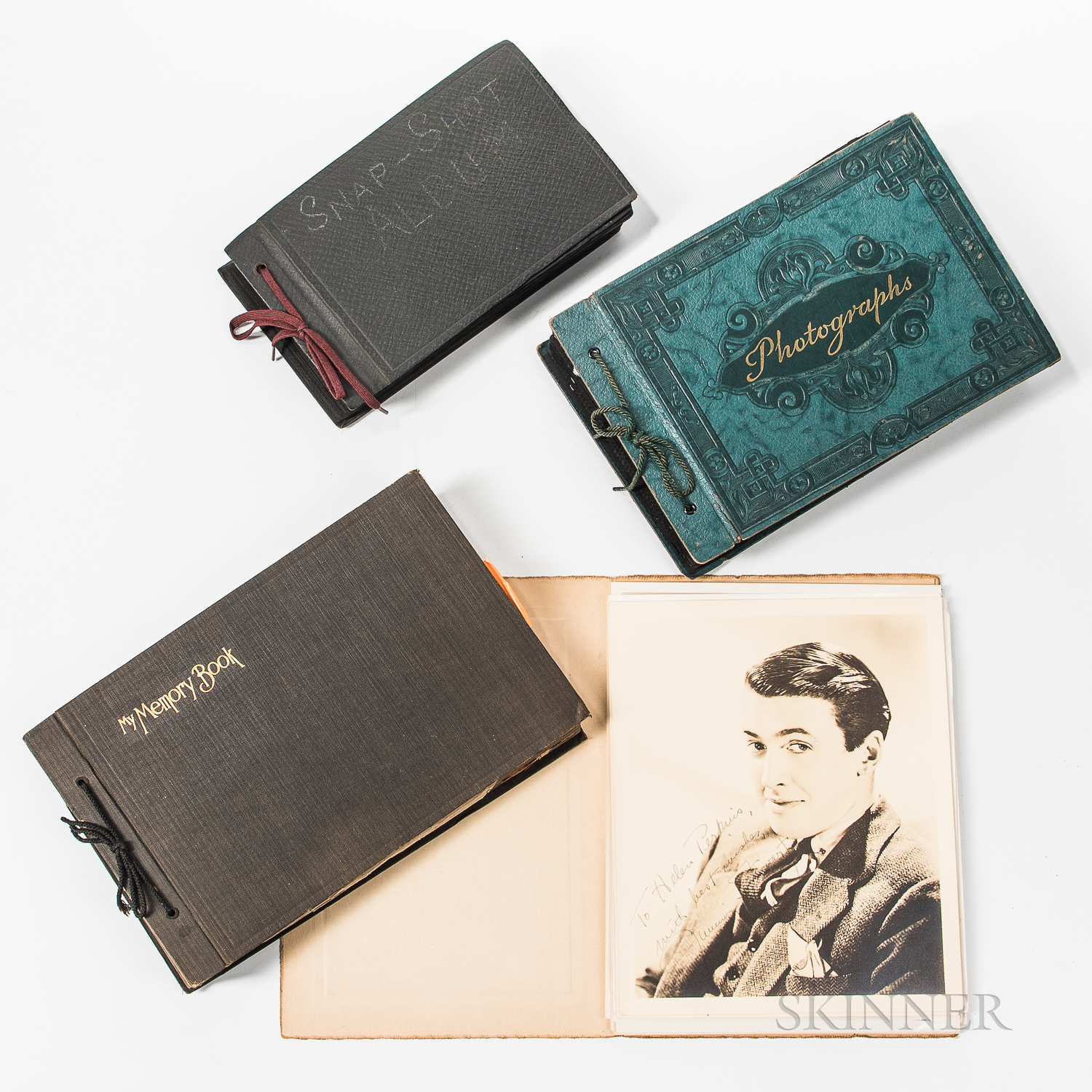 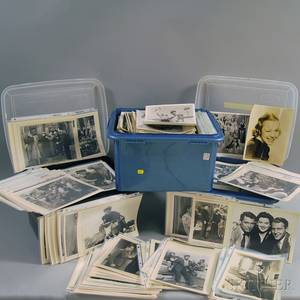 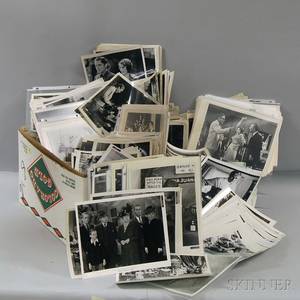 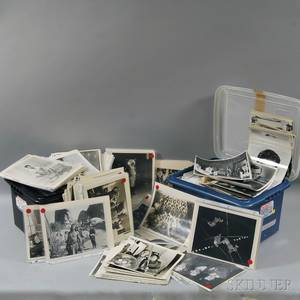 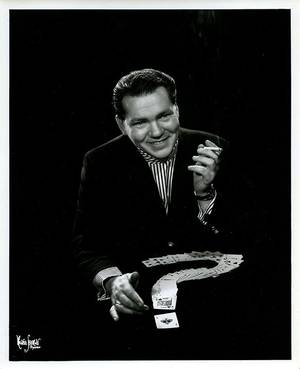 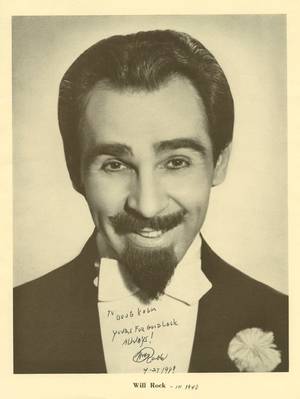 160: Archive of Will Rock magic ephemera

Rock, Will (William George Rakauskas). Archive of Will Rock ephemera. Including a promotional folder picturing Rock on the cover of The Sphinx, three signed 8 Read more… 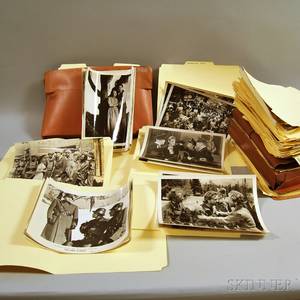