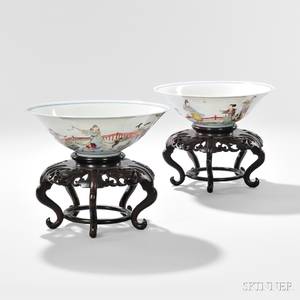 Near Pair of Fencai-enameled Bowls with Stand

Near Pair of Fencai-enameled Bowls with Stand, China, 18th century or later, deep bowl with rounded bottom and flared rim, resting on a short straight foot with a double ring in underglaze blue, one enameled with a seated scholar in a double ring on the interior and a signed continuous garden scene with women and boys on the exterior; and the other with Liu Hai with a toad on the interior, a continuous garden scene with figures including an official riding on horseback, six-character Yongzheng mark in a double ring on base, the round stand on five S-shaped legs decorated with openwork carvings in five sections, ht. to 3, dia. 8 3/4 in. 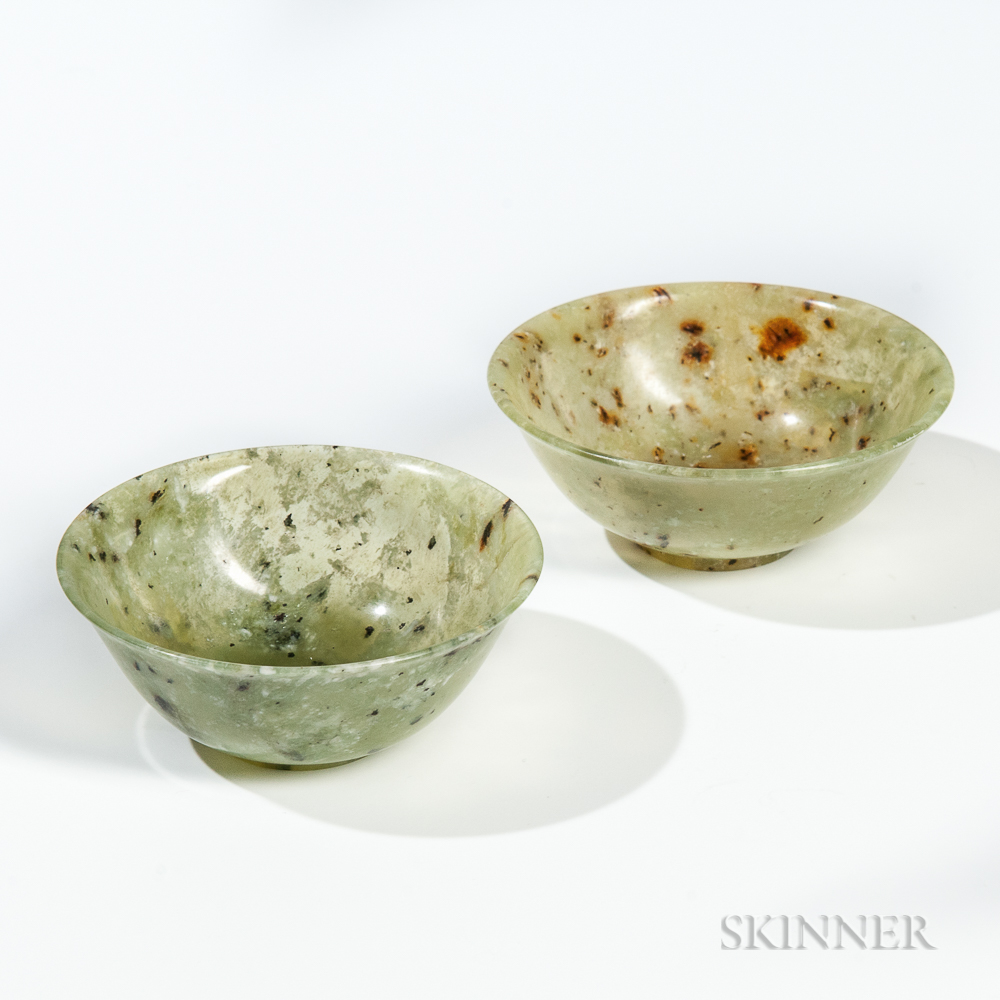 Near Pair of Serpentine Bowls 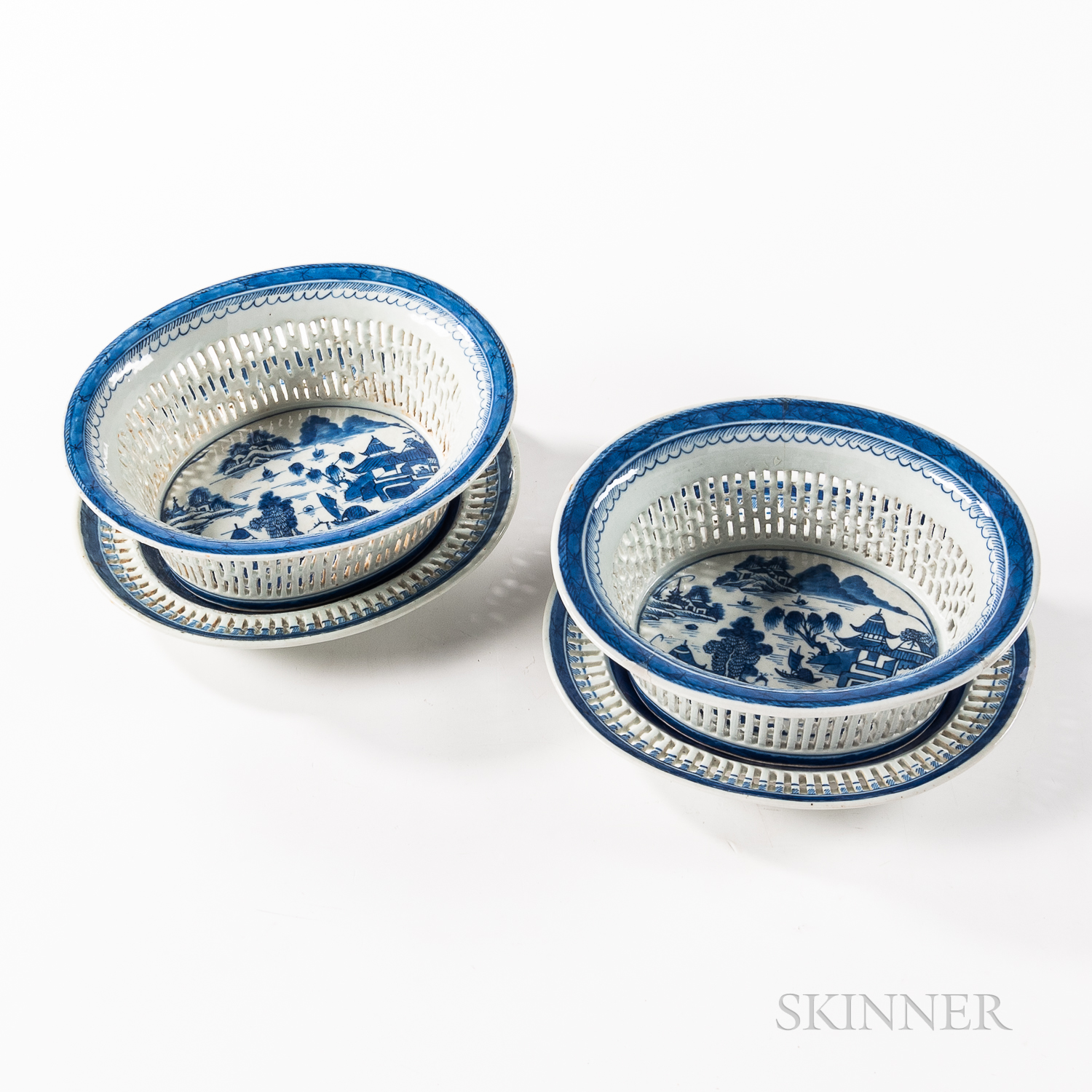 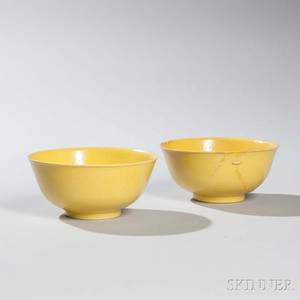 Near Pair of Yellow-glazed Bowls 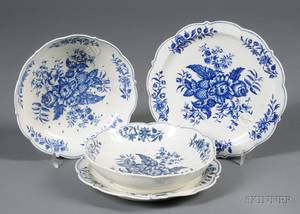 Near Pair of Worcester Blue and White Draining Bowls with Underplates 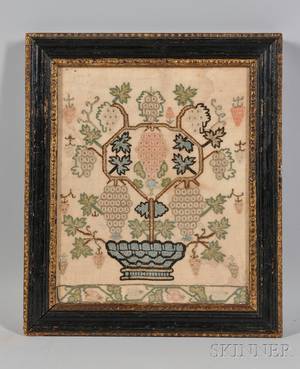 Near Pair of Needlework Pictures of Fruiting Grapevines 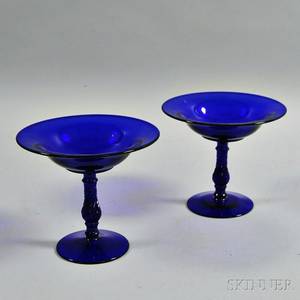 Near Pair of Cobalt Glass Compotes

Near Pair of Cobalt Glass Compotes, the bowls on twisted vasiform stems, ht. to 6 1/4 in. Read more… 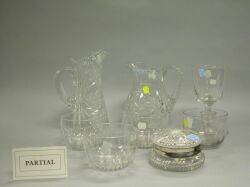 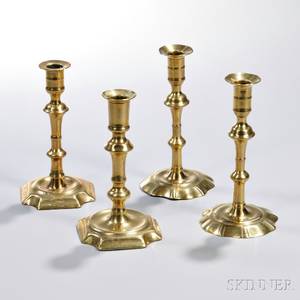 Pair and Near Pair of Brass Candlesticks

Two Antique Gold Rings and a Near Pair of Gold, Silver, and Ruby Rings, all Continental, the latter two in the Mannerist style with cherub Read more…