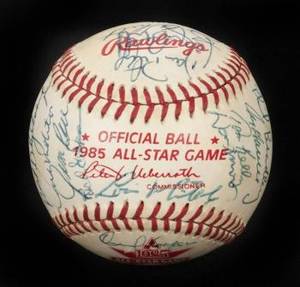 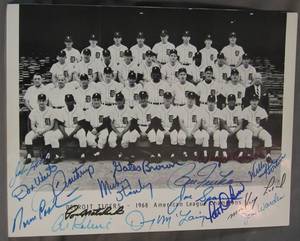 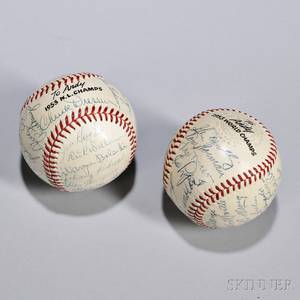 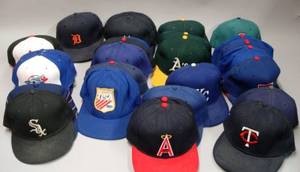 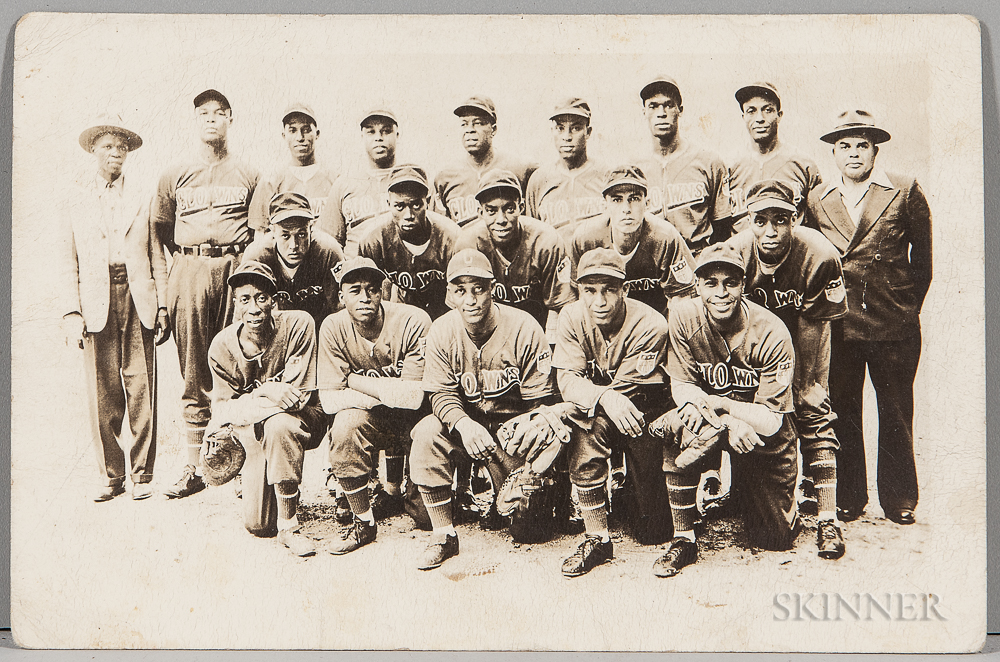 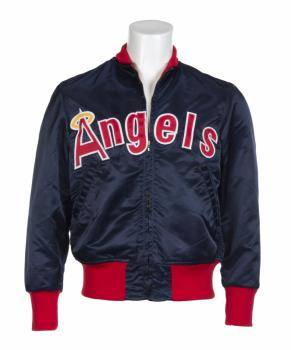 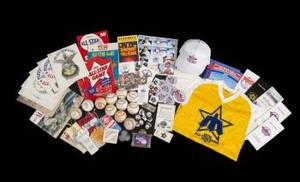 A collection of items relating to the Major League Baseball All-Star Games from 1949 through 1998. The group includes 10 baseballs that were used during Read more… 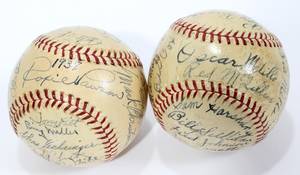