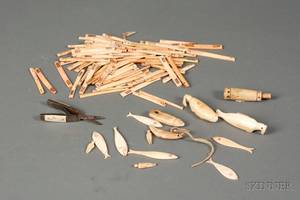 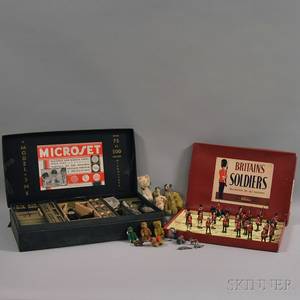 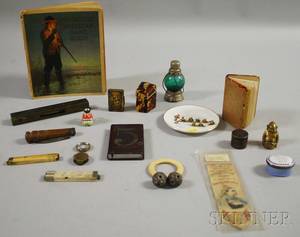 Assorted Group of Small Decorative Items, an enameled snuff box with transfer motto "May the Rights of Man Never be Invaded by the Power of Read more… 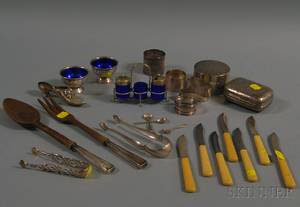 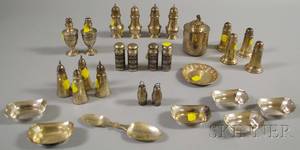 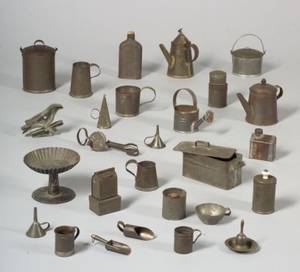 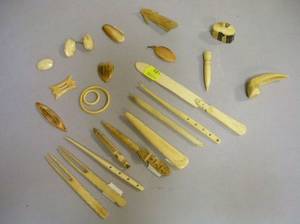 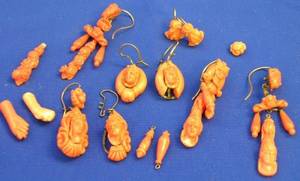 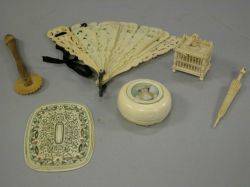 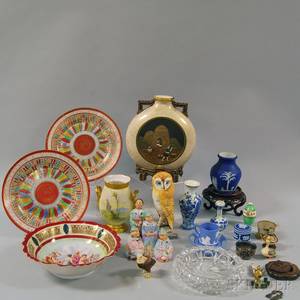