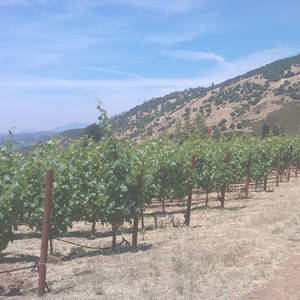 Dujac Clos de la Roche 1999 Cote de Nuits "A highly perfumed and ultra-floral nose offers up notes of spice, earth and tea on the still almost entirely primary nose where a hint of the sauvage appears. There is a relatively refined mouth feel to the highly energetic, well-detailed and solidly mineral-driven medium weight plus flavors that possess a sleek muscularity on the superbly long and strikingly complex finale. This is one of those wines that even though it is still several years away from its peak it is so well-balanced that it could easily be enjoyed now with 30 or so minutes in a carafe first. That said I would be inclined to allow this at least another 5 years of cellar time and 10 may in fact be closer to the optimum. Tasted several times since release though not since 2008 though with consistent notes." Burghound, 95 pts. 06/16 5 bottles 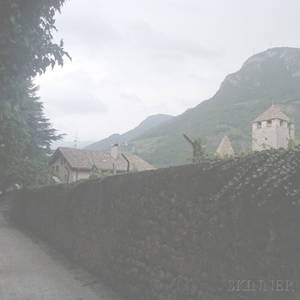 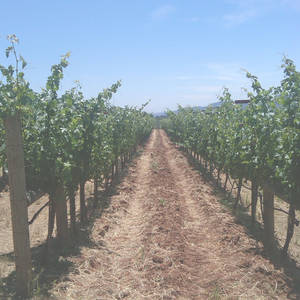 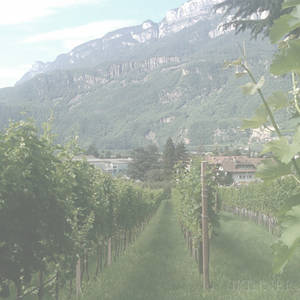 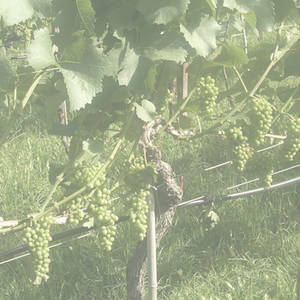 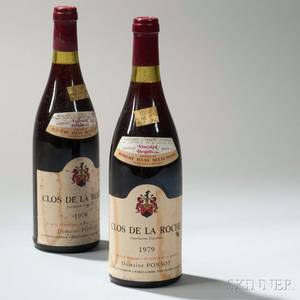 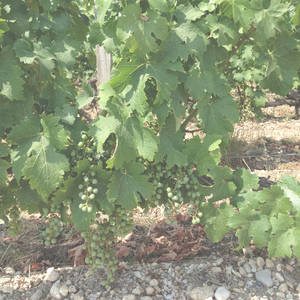 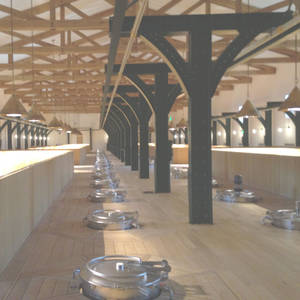 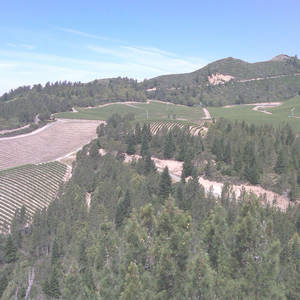 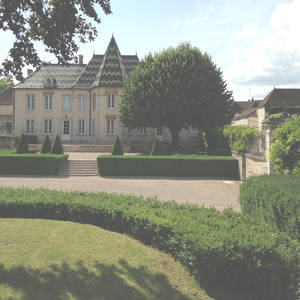 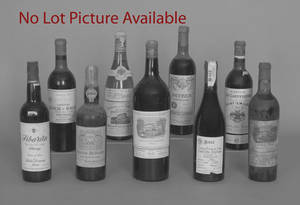